Julie’s coaching is shaped by her deep understanding of how people and systems respond to change. This comes from over 30 years’ experience as a CEO, Non-Executive Director, and as a Consultant level Clinical / Health Psychologist. Her clients appreciate her intuitive radar of working out what it means to be them, in their particular role, navigating increasingly complex systems successfully. This is matched by an ability to gently yet firmly’ hold up the mirror,’ helping her clients to see opportunities for greater business performance alongside personal happiness/well-being. 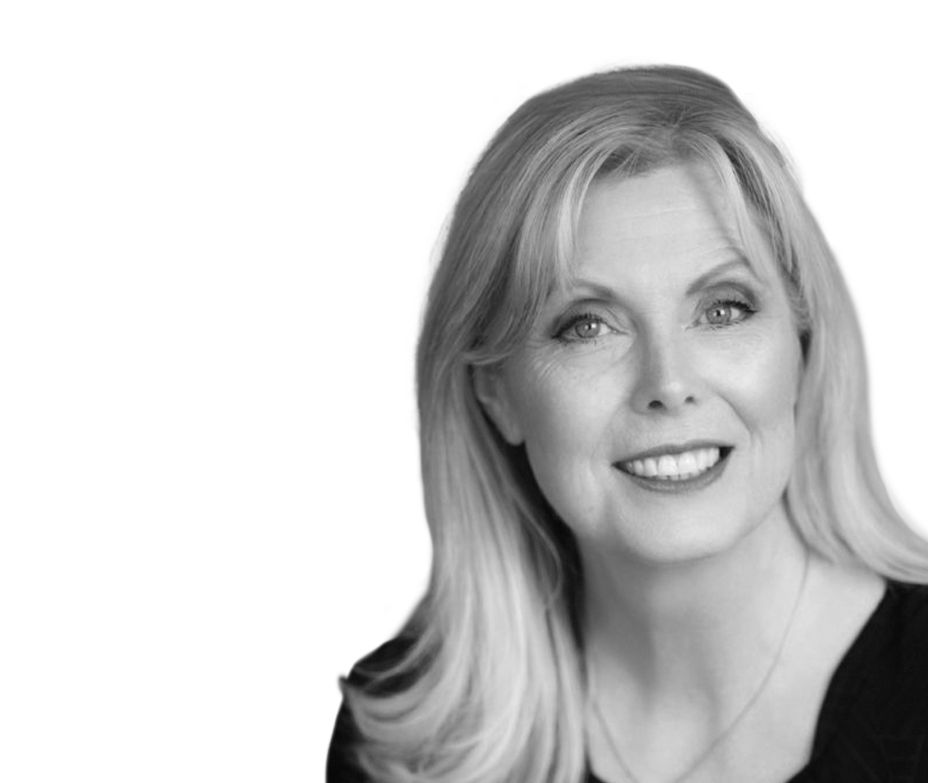 Julie’s entrepreneurial career started in the NHS. She helped to establish one of the first hospital based Palliative Care Teams. In 1992 she was awarded a Winston Churchill Travelling Fellowship and founded Winston’s Wish – which is now over 30 years old and a leading service for bereaved children in the UK. In 2021 Julie was invited to write ‘You Will Be Okay’ for young people rebuilding their lives after a family death.

Described by HM the Queen in 2004 as a ‘Pioneer to the Life of the Nation ‘she has a natural talent for embracing tough subjects and harnessing the creativity and gravitas of individuals she coaches. She helps her coachees to build their own brand of inspirational leadership and create influence in complex matrices.

In the past 10 years – typical coaching assignments have been to coach senior leaders 1:1, particularly those transitioning to Board or Director. Her approach is ruthlessly bespoke to each individual, their role and the systems in which they operate. She has coached in a wide variety of business sectors, including Family Offices. As a former founder herself she works with both investors and entrepreneurs who are keen to establish a strong people culture to bolster accelerated growth.

Julie understands the challenges of influential communication – she has published and contributed to over 16 documentaries. Her significant career achievements were recognised with an OBE in 2006 and in 2015 Julie received a Lifetime Achievement Award from Women in Business sponsored by Barclays and an Inspiration Award from Zurich Financial Services.