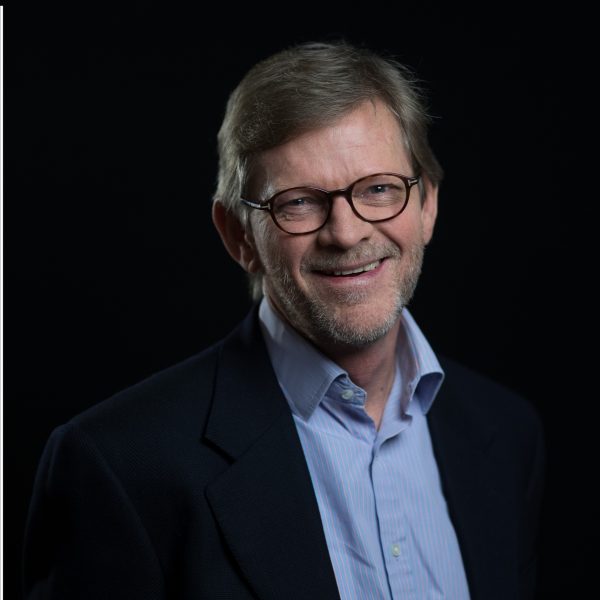 Flemming is a highly experienced business leader with a diverse international background. His strong track record of transforming businesses and building strong brands results from working within blue chip global companies across Europe, Latin America, Africa Middle East and Asia. He is particularly interested in Executive Team Development, Organisational Development and how individuals can perform at their best.

Flemming was born of Scottish and Danish parents and brought up in Kenya. Having lived and worked in 13 different countries, speaking five languages, he operates effectively and thrives in diverse cultures.

After graduating from Edinburgh University, Flemming began his career with Scottish textile company Coats, working in Scotland, Chile, Peru and Ecuador. He then moved to BAT, working in a series of executive positions in Germany and Spain before becoming a General Manager in Benelux. He became one of the company´s youngest Presidents of a major subsidiary in Argentina where he successfully made a turnaround under difficult economic conditions. His next move was to Coca Cola, working in Chile and Venezuela before becoming VP of Coca Cola´s European juice business. From there he joined Danone as President of Africa and Middle East before leaving to become a Board Member and President of the Medical Nutrition Division of Royal Dutch Numico. When this company was subsequently taken over by Danone, Flemming joined the Danone Executive Committee. During his 11 years as CEO of Nutricia, Flemming and his team transformed the business and made it Danone´s best performing division, significantly expanding its presence in China, US, Brazil and Turkey. Nutricia Advanced Medical Nutrition was also Danone´s best performing Division in terms of employee engagement and commitment.

Flemming has extensive Board experience having been a Board member of many of Danone’s minority subsidiaries. He is currently a Non-Executive Director of Clover Industries in South Africa, Chairman of the Investment Committee and a Non-Executive Director of Bencis Capital Partners in The Netherlands. He is also Business Advisor to Happy CoCo, a start-up in Amsterdam.

Personal and Team development have always been the key ingredients to his success. Well known as a highly empathetic leader and excellent listener, Flemming now devotes his time to helping individuals and organisations to thrive and prosper.