Why a good leader is not a believer in innate talent 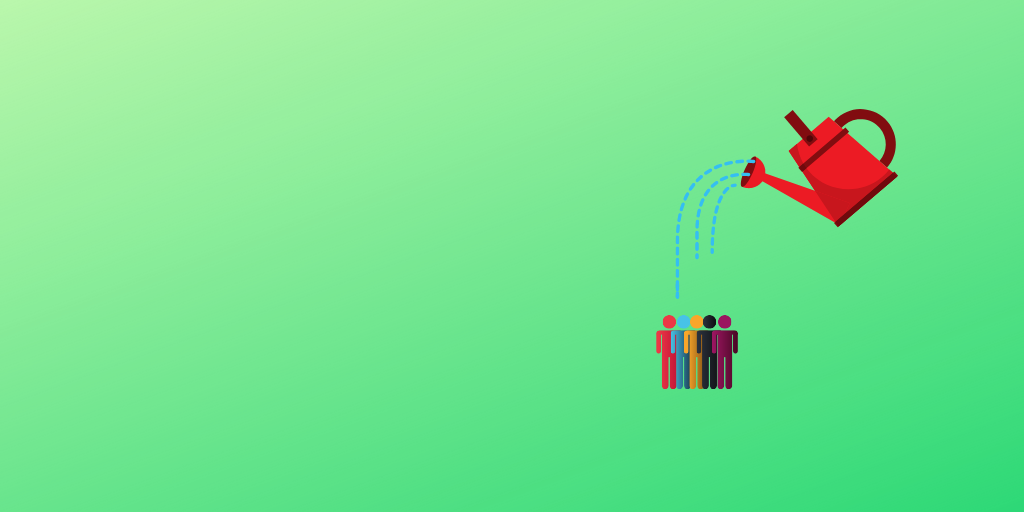 When looking to develop the capabilities of their workforce, leaders need to eschew any belief in ‘innate’ talent, guest columnist Christian Cullinane of executive coaching firm The Preston Associates argues.

Cards on the table. I don’t believe in ‘talent’ in the workplace, at least not the kind described above. An individual’s ability to do something quickly and well, or astoundingly quickly and astoundingly well, often gets called talent but it’s far more complex than a single word can convey.

I’ve been a contributor and decision maker in ‘Talent Management’ meetings. Individuals are often spotted as talent based on very limited criteria varying from, in extremis, a couple of conversations, the modern equivalent of liking the cut of someone’s jib, through to the successful implementation of a multi-million brand launch. It’s very subjective and a poor leading indicator, on its own, for future performance or potential.

At the other end of the scale, individuals can be measured and dissected with psychometric tools that measure psychological traits related to a person’s nature, aptitude, inherent skills and, by some means, ‘talents’ as well and their values, motivations and personal working style. Undoubtedly these tools add value and particularly for large organisations – especially when selecting from large numbers of graduates or for leadership programmes – they form an enticing and auditable approach.

Strangely, both approaches point to an elitist narrative of believing a limited number of people have what it takes, and you should focus relentlessly on them while the rest of the ‘normal’ employees get on with their jobs with rather less élan and unworthy of special, and in many cases any, development activity.

At the start, when developing a strategy for talent, sorry, people development, business leaders should challenge themselves and question if their decisions are underpinned by an implicit, perhaps unstated, belief in ‘innate’ talent. ‘The right stuff’, ‘what it takes’, the ‘goods’.

While innate talent might be more obvious, if not actually true, in a child prodigy’s music or sporting prowess, in the food industry, perhaps barring rock star chefs (who even then have often truly ‘paid their dues’ in classical training), talent can often be measured by the stark arbiter of ‘results’. Sold a lot? Must be talented! Put her on a Talent Programme immediately.

Single-minded belief, and worse, decision-making based on, innate talent is a cop out and arguably a major dereliction of duty in the key responsibilities of a senior leader. Curiously, there is evidence the more senior positions individuals hold, the less time they have available to spend on people development personally. A powerful performance lever potentially underused.

Perhaps there is a different approach to the achievement of business performance, and consequently results, in the food industry.

How about we don’t confuse talent with elitism? Perhaps we could decide that everyone is talented to some degree. What matters is how valuable those talents are to the organisation and, recognising the reality of budgetary viability, use this as the necessary determinant on how to apply time and resources to develop key competencies.

With a mindset that an entire organisation is ‘talented’ and that there is a general and explicit expectation of – and personal responsibility for – high performance, you avoid the double impact of a traditional talent programme.

General ‘talent’ programmes can be demotivating for those not on the programme and represent a tacit confirmation that the performance expectation for those not on it is not as high as for those who were selected. You build a two-speed organisation. Rarely good.

There is also the thorny issue for what to do with people who have completed a talent programme and then not been promoted or given a stretch assignment. Often, there are not enough exciting new roles or assignments to go around, leaving individuals personally frustrated and wondering why they bothered, before potentially voting with their feet.

Decide that everyone is talented (or they should not be there)

As leaders, it’s our responsibility to set the tone, not by demands but by coaching those closest to us that our success is a collective one, that performance is collective, not selective, and that this is achieved by excellence in things. Coaching colleagues through performance moments day to day, rather than a relatively short programme for a small number of individuals, has an enormous organisational impact over time.

In illustration of this point, I had the privilege of dining at the Michelin-starred Paul Ainsworth at No 6 in Padstow a few months ago. Being a performance nerd, I was overjoyed to be seated with a direct view of the kitchen.

Everything screamed excellence. Screamed standards. Every role was clear, defined and undertaken with a focus bordering on obsession. The Chef Patron checked everything before it left the kitchen, sent things back, gave feedback. Coached – and led.

Register for our monthly Leadership Digest